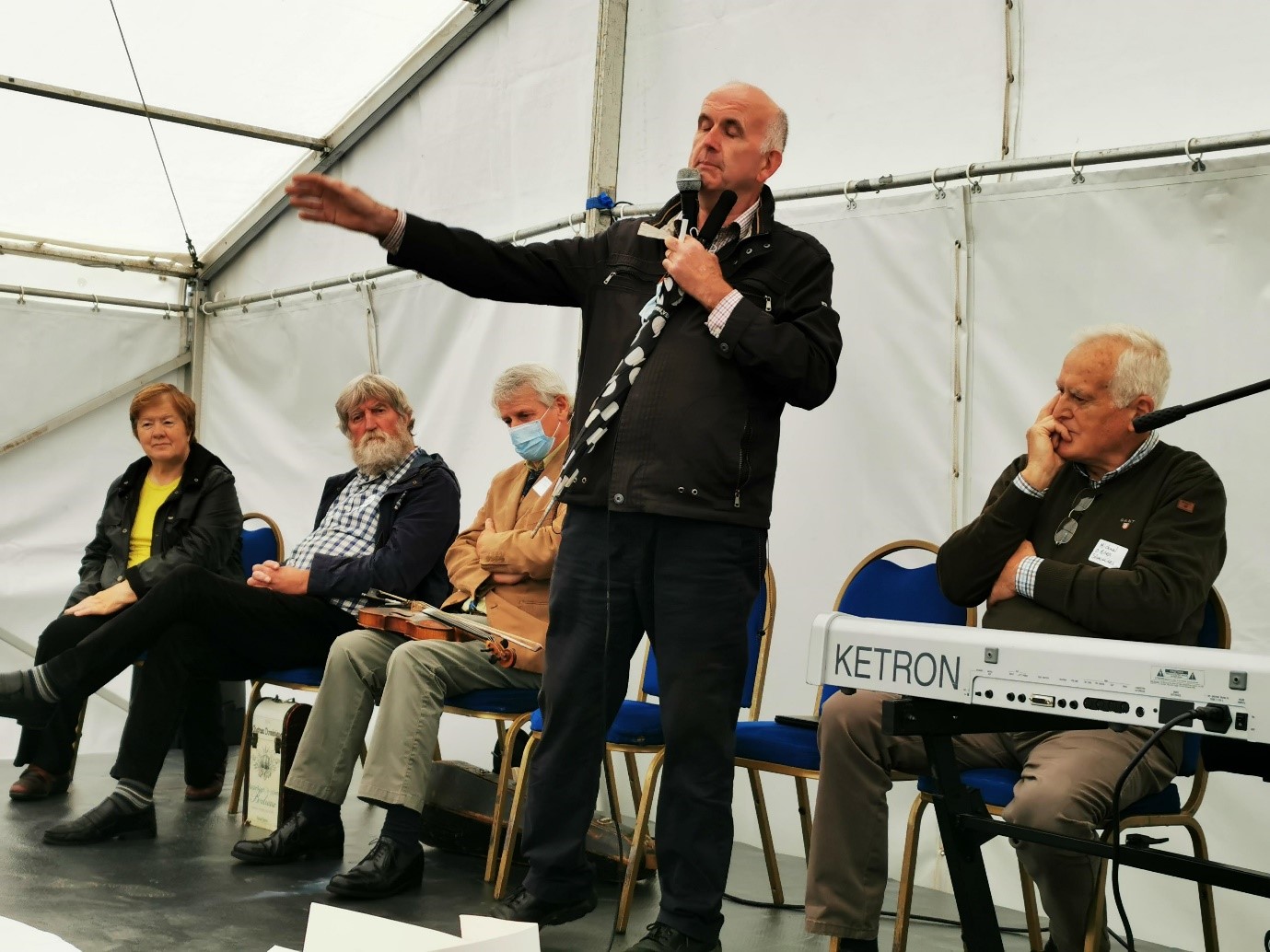 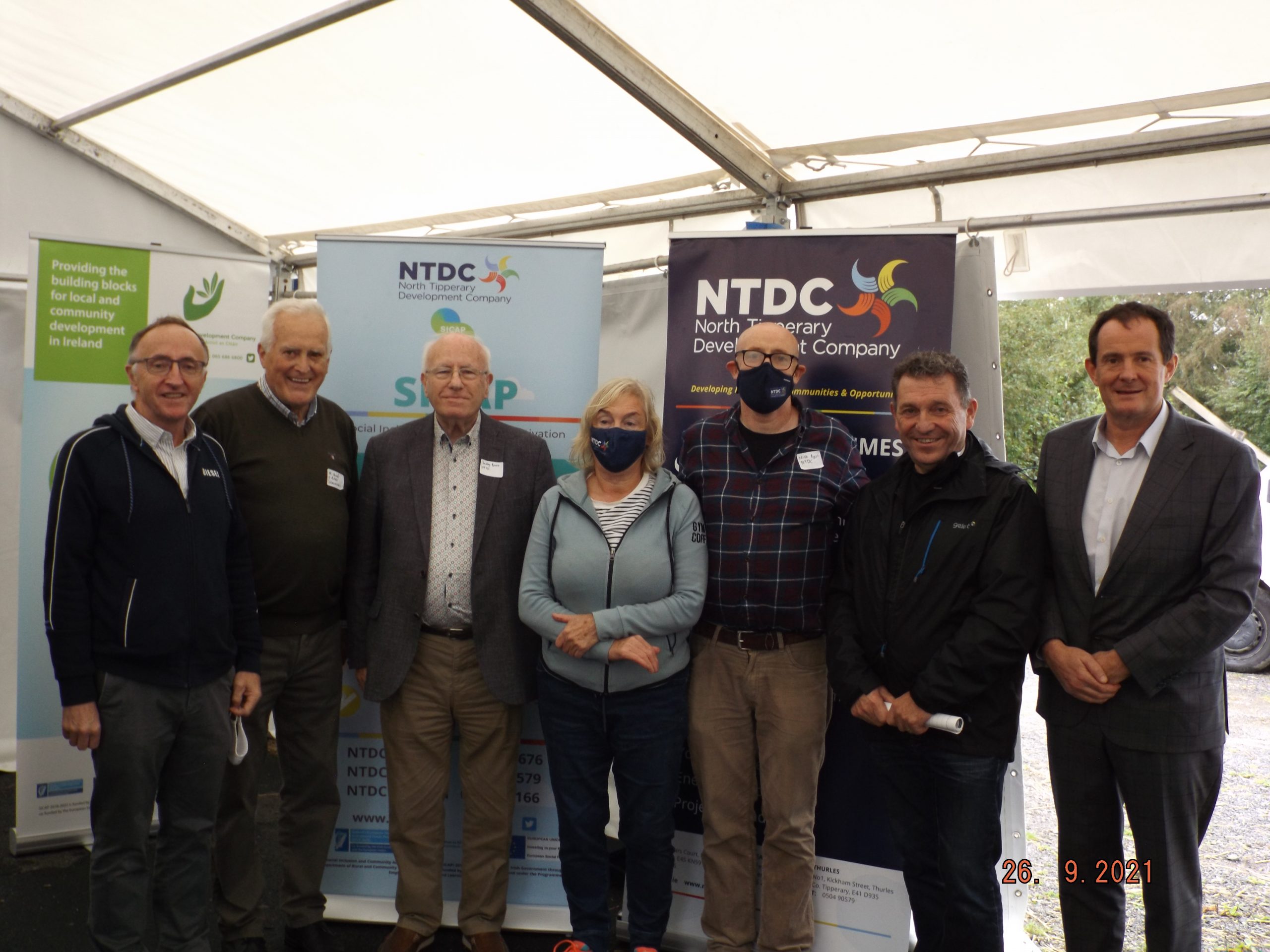 Over 80 Shedders from across the region gathered outdoors in Thurles last Sunday to learn from each other and to celebrate the re-opening of Men’s Sheds across the country. The event was organised by North Tipperary Development Company in conjunction with the Local Development Companies of Offaly, Clare, West Limerick, and South Tipperary (STDC). The event was attended by Sheds from Tipperary, Offaly, Clare, Limerick and beyond.

Michael Ryan, Men’s Wellness Worker with NTDC, stated: “the closure of Sheds during lockdown has been particularly difficult for Shedders, with 2% reporting feeling lonely pre-pandemic and that figure jumping to 38% during the lockdown. The event provided a perfect opportunity for members of Men’s Sheds to meet, network, share information and learn from each other”.

The day started with a tour of Thurles Men’s Shed, which is somewhat unique among Sheds in that it is a purpose-built facility. The group then continued to Cabragh Wetlands (Thurles) for outdoor music, food & talks. The first speaker was Tom Cullen, from Thurles Men’s Shed, who outlined how they successfully built and equipped their own premises through a funding strategy that was largely financed by a partnership approach with NTDC and the CEP Programme in Tipperary County Council.

He also stated that no matter what door the Shed knocked on for public funding, it was opened with a desire by the state agency involved to help in an enthusiastic manner. In summing up, Tom Cullen stated: “We can be quick to complain about lack of services and support, but sometimes slow to acknowledge and applaud when we receive the support that we need. I want to take this opportunity to thank you for helping to make our project a success, one that will serve the men of Thurles and its surrounding areas far into the future”.

Frank McNamara from Ennis spoke of how Ennis Men’s Shed had run a successful recruitment drive to build their Shed’s membership. Tom O’Keefe from Adare told the group about a project undertaken by Adare Men’s Shed where they collected old photographs and video from members of the community and remastered it to produce their own ‘Reeling in the Years Adare’, which they screen periodically in their community centre. Joe Parlon from Offaly spoke more generally about the initiatives undertaken in rural county Offaly in recent years to support men. In one example, he spoke of how they had set up a Men’s Group after they identified over 100 men living alone within a 5km radius of each other and how the group now meets regularly to undertake activities together. Finally, Christy Sheehan from Mullinahone delivered a heartfelt talk on the value of the Shed to him and his fellow Shedders and made a plea for support to be available to Sheds when they need it to ensure their continued survival. 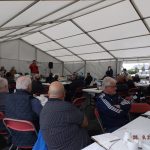 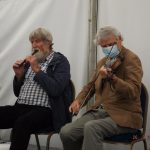 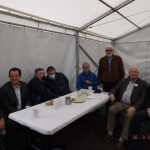 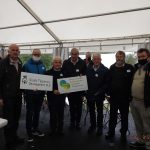 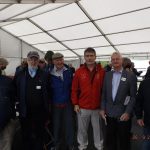 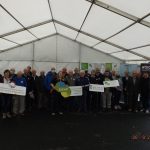 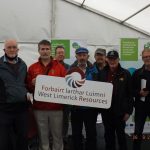 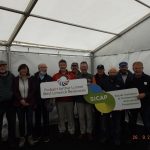 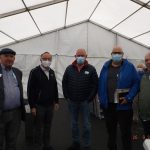 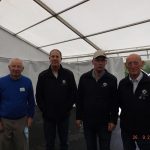 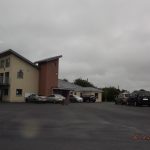 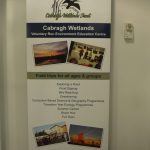 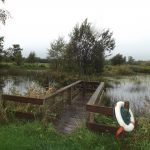 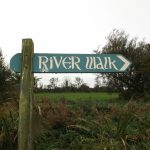