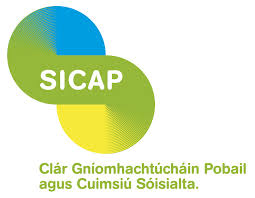 NTDC and SICAP are delighted to be part of this wonderful initiative to support the Loughtagalla Residents Association in Thurles with the development of the new Biodiversity Park with sensory garden. 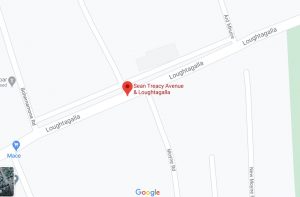 Speaking to Tipp FM News, Chairman of the Association, John O’Shaughnessy said there would be a number of other elements to it – including a walking path and a sensory garden.

“It’s an inclusive sensory garden. The idea of the park is it’s for everybody’s use irrespective of your ability or your inability. So we’ve got €5,000 support for that element of the project.”

“The biodiversity element has been mentioned and as we all know nowadays biodiversity is something that’s really important. The world is changing, the climate is changing, there’s a lot of deforestation and a lot of other things that are going on in the world which are having an impact on how the whole ecosystem works. So this park as we were designing it and developing it we had taken that into consideration.”